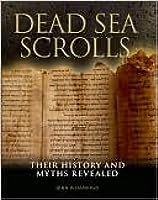 Bring Love and Sex Together: The Value of Healing Sexual Shame, A Novel