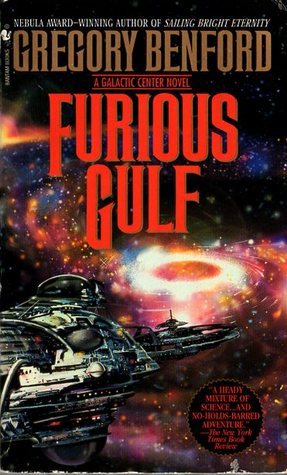 WISDOM: A Celebration of the Intelligence and Beauty of Cats