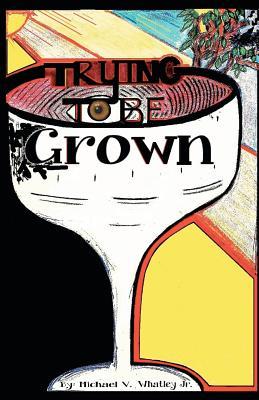 Land Beyond the Map / Fugitive of the Stars

Black and White F-Buddies No. 1

Our Founder, Some Account of Archdeacon Johnson Compiled for Uppingham School Tercentenary