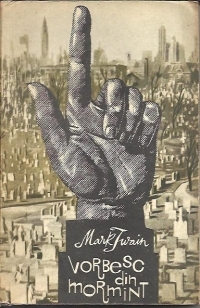 Ned Garth, Made Prisoner in Africa. A Tale of the Slave Trade