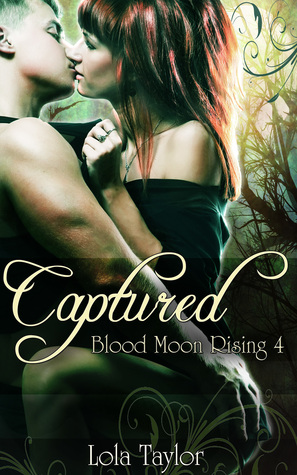 Eye Of The Storm: Twenty-Five Years In Action With The SAS