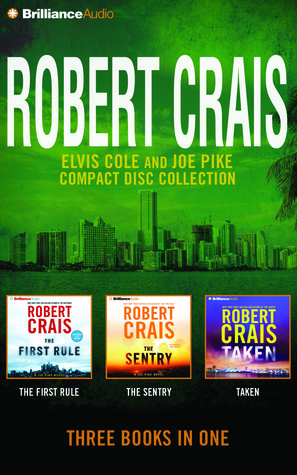 The Enterprise for the Americas Initiative: Issues and Prospects for a Free Trade Agreement in the W